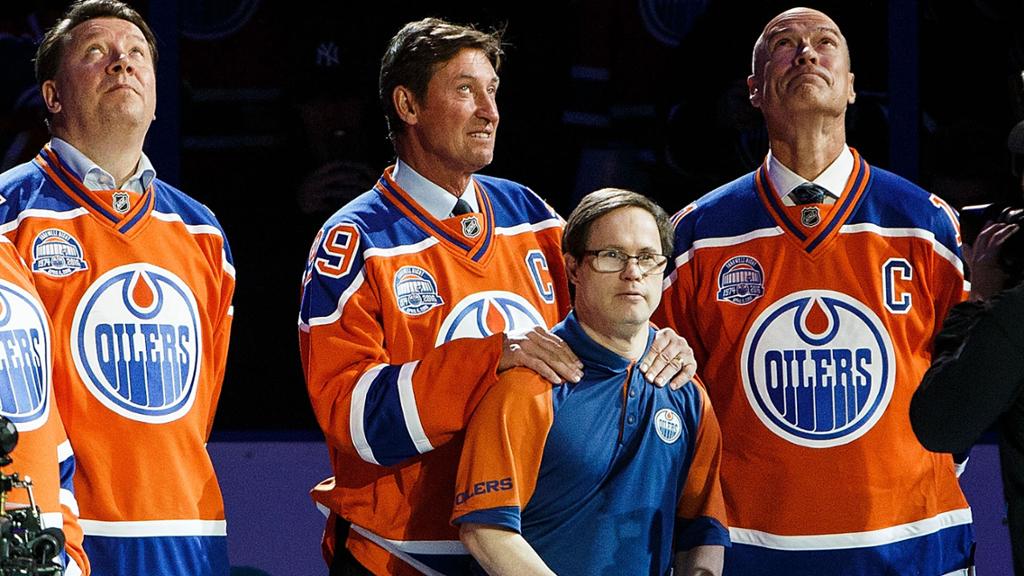 Longtime Edmonton Oilers locker room attendant Joey Moss died on Monday. He was 57 years old. Moss joined Edmonton in the 1982-1983 season part-time, according to former center Wayne Gretzky, who recommended him for the job. Moss became a full-time employee in 1984-85, according to the Oilers. He bonded with END_OF_DOCUMENT_TOKEN_TO_BE_REPLACED