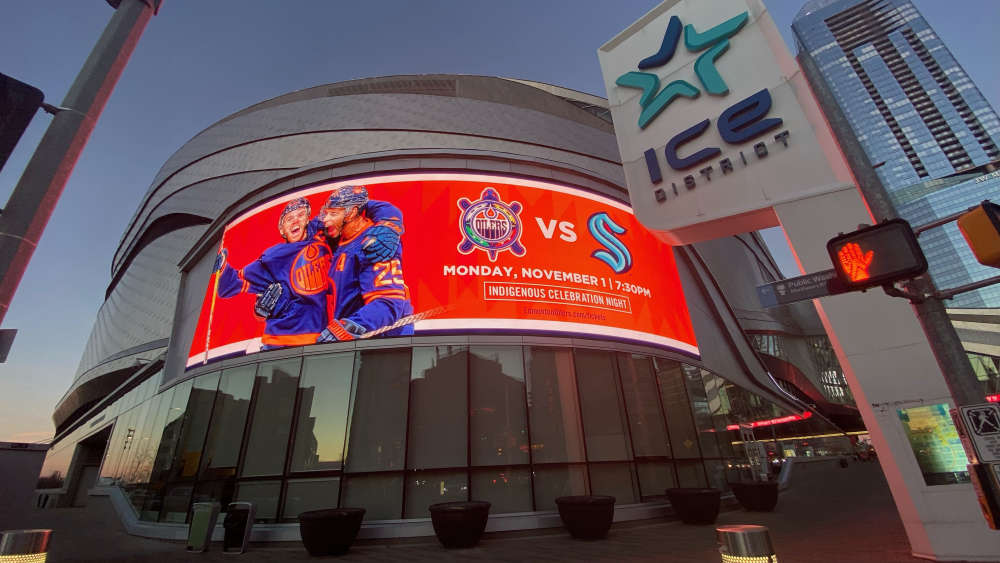 “We are committed to continuing to build on the great work that has already been done to embrace reconciliation and build a strong and positive relationship with our Indigenous community” – Bob Nicholson, President of the Edmonton Oilers Hockey Club

The Edmonton Oilers refuse to forget the history and the communities of the territory in which they play.

The team hosted an Indigenous Celebration Night to recognize the culture and creativity of northern Alberta’s Indigenous communities ahead of their game against the Seattle Kraken on Monday at Rogers Place, with the hometown team winning 5- 2

Ahead of the game, the Oilers released a Treaty Land Reconnaissance video, voiced by Chief Willie Littlechild, to celebrate shared use of Treaty 6 lands, which encompass 17 Central First Nations. Alberta. The video recognizes that the Oilers organization lives, works and plays on the traditional territory of several First Nations.

“Recognizing our history on this earth is an act of reconciliation and we honor those who walk with us,” said Chief Littlechild.

I want to especially thank Chief Willie Littlechild at the Indigenous Celebration Night!

Chef Willie assisted us with our pre-game field reconnaissance which is now played before every game at @RogersPlace. ?? pic.twitter.com/jb8FdNazuL 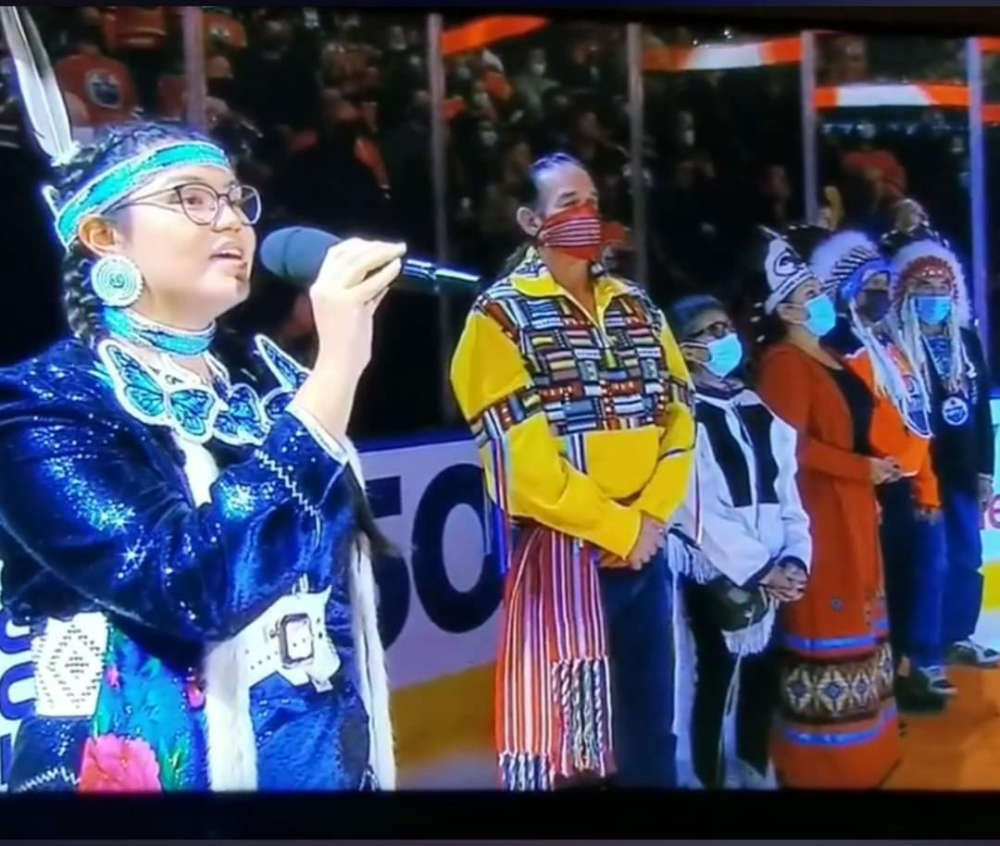 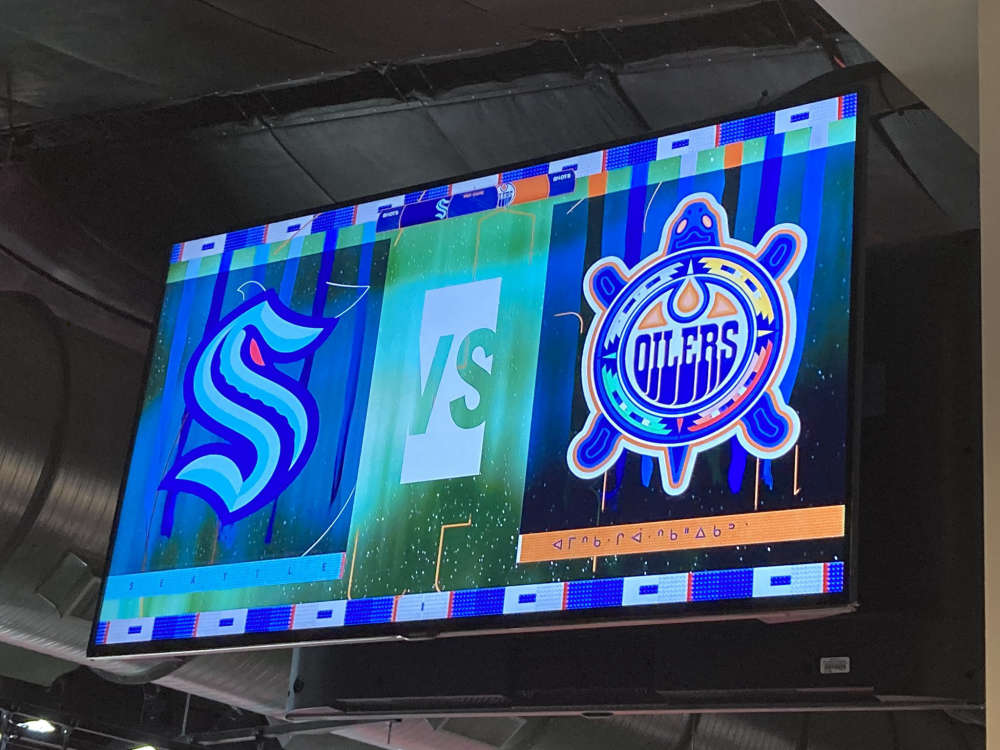